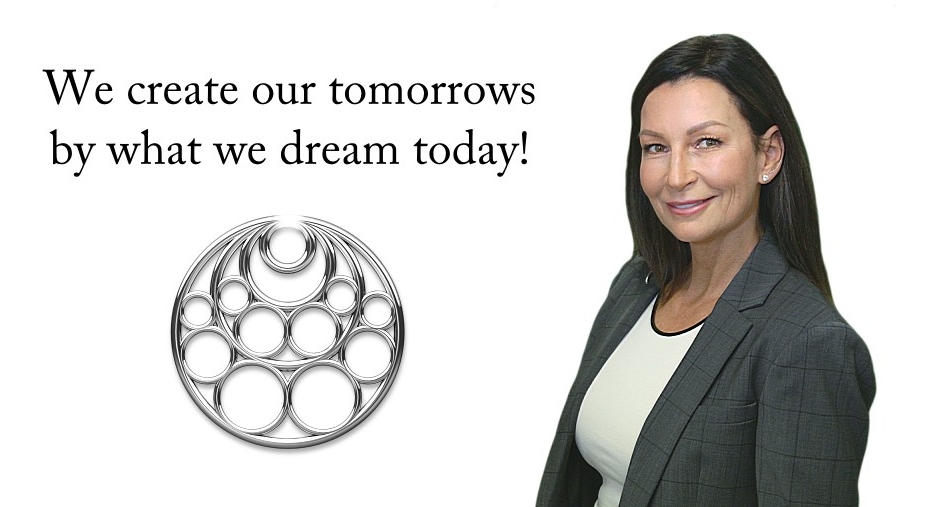 People have been saying the “R” word a lot recently.

And that talk has included a lot of “are we, aren’t we?,” featuring optimistic statements from the White House and other experts.

But between the stock market’s lower figures and inflation’s effect on prices, it can be hard to feel any optimism.

For now, let’s take a step back to understand what (and who) usually defines a recession…and what you can do if you’re feeling uneasy.

The formal definition of a recession

By its very nature, then, a recession is something of an academic term that is only defined in hindsight.

The last recession so named by NBER began in February 2020. The circumstances were bizarre – with the COVID shutdowns leading to a massive economic standstill – and severe enough that although the downturn was brief, NBER decided that the change was intense enough to be called a recession.

They made the announcement on June 8th, 2020, 4 months after the peak of February. In July 2021–a full year later–they determined that the economy entered a trough in April 2020. So the recession technically only lasted two months: March and April 2020.

Time (and NBER) will tell if we’re still in the same, slow recovery period as April 2020, or a full blown recession.

And don’t expect this decision any time soon. Again, it took them over a year to decide when the 2020 crash ended. We’ll probably be out of the recession by the time they say we were in one.

But let’s look at several of the factors that NBER considers to see where we are in the middle of 2022: real Gross Domestic Product (GDP), real Gross Domestic Income (GDI), real personal income and consumption, employment, industrial production, and wholesale-retail sales.

The U.S. Bureau of Economic Analysis (BEA) has reported a decrease in Gross Domestic Product for the first two quarters of 2022. This is actually the first overall decrease since the last plummet—which was declared a recession—in Q2 2020.

The 2020 fall was an almost unbelievable -31.2%, compared with 2022’s -1.6% and -0.9%.
Any decrease is a sign of something unhealthy, and conventional definitions of a recession boil down to the GDP falling for two consecutive quarters.

So it’s to be expected that most people say we’re in a recession. The cause could be inflation cooling demand and lowering the GDP, as Eric Freedman, chief investment officer at US Bank Wealth Management has said. People are buying less, and inventories are becoming more full.

But whether the cause is a pandemic closing the economy or people choosing to purchase less, the result is the same.

And on the subject of inflation…

Prices are going up, sizes are going down, and you may be feeling that pinch in your budget.
That’s where real income and consumption come into play: how much people make and spend, adjusted by the Consumer Price Index or some other way to track inflation.

The Bureau of Economic Analysis tracks this stat, as well, and their report for June 2022 offers a red flag.

A few billion dollars seems like a pretty big increase for earnings.
But it wasn’t enough to match inflation.

Real Disposable Personal Income (DPI)—the money left to spend as you want after taxes and such—decreased by 0.3%.

So on the whole, people are making more money, but they can afford less.
They are still spending for now. June real personal consumption was up 0.1%.
But if or when people start buying less, that will hurt the GDP more.

The unemployment rate is still at the lowest it has been in years, even beating the pre-pandemic economic boom.

The national rate of 3.6% is compiled from the state rates, and only 2 states saw unemployment go up between May and June 2022.

If unemployment continues to go down, that could be great news. Businesses are healthy enough to hire new workers, and people increase their income and are able to spend more.

On the other hand, the unemployment rate is calculated from a survey of random households, and only counts people actively searching for work. It could be misleading, and in fact, more people are now claiming unemployment benefits and there’ve been some recent large layoffs.

A stable unemployment rate is a good sign, but there are still some areas of concern here, too.

The Federal Reserve’s report on Industrial Production provides an uncertain picture.
Although production in these industries is still higher than last year’s comparison, June 2022 is the first time the total index has dropped this year.

Industrial production is known to be a very sensitive statistic – it changes rapidly with consumer demand.

People want to save some money with inflation, so demand goes down. Without demand, inventories increase. With larger inventories stockpiled, less needs to be made.
A small decrease like this could indicate a general downturn. Or it could only be a slight cooling.

Retail sales tell the opposite story: sales are up in June 2022. People actually spent more than anticipated recently.

Nevertheless, reported real personal consumption was up, too – as we saw earlier – so right now, people still seem willing to spend.

The economic forecast is mixed

With the rising inflation, rising interest rate, and mixed recession indicators, NBER’s decision to declare this a recession – if they do – may take a while to come. After all, they tend to declare when they notice the end of a cycle, rather than the beginning or middle.

But you can stay up to date with the general economic trends to get a sense of how people are feeling.

For most of us, there isn’t much we can do. Recessions are a natural part of the economic cycle, and slowdowns like this happen over the years. There’ve been 14 recessions since the Great Depression—sometimes they can be short, and others can last years and become depressions.

In the 2000s alone, there have been 3 recessions, so you’ve probably experienced more than a few in your life.

But if the “R” word has you nervous for your job or your savings, a financial advisor can address your concerns and give you specific advice. There are certain industries considered more “recession-proof” that you may want to consider with the advice of an expert.

OUR COMMITMENT TO YOU
Marsha's goal is to help you formulate a customized plan that will help you achive your unique retirement vision.

Learn how by checking out Marsha's Podcast! 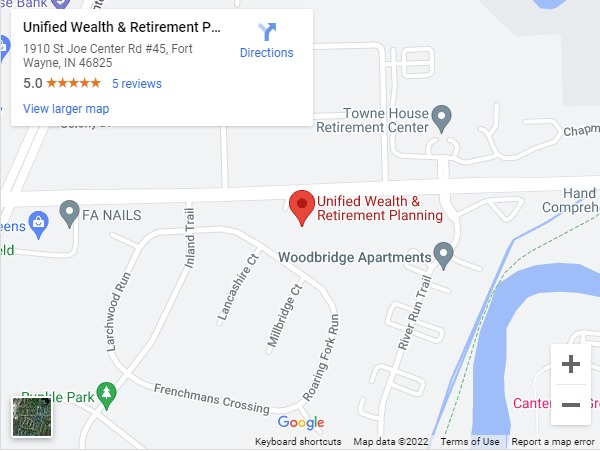 Investment advisory services offered through Brookstone Capital Management, LLC (BCM), a registered investment advisor. BCM and Unified Wealth and Retirement Planning are independent of each other. Insurance products and services are not offered through BCM but are offered and sold through individually licensed and appointed agents. The content of this website is provided for informational purposes only and is not a solicitation or recommendation of any investment strategy. Investments and/or investment strategies involve risk including the possible loss of principal. There is no assurance that any investment strategy will achieve its objectives. Marsha Harris and/or Unified Wealth and Retirement Planning are not affiliated with or endorsed by the Social Security Administration or any other government agency. Information provided is not intended as tax or legal advice, and should not be relied on as such. You are encouraged to seek tax or legal advice from an independent professional.

Fiduciary duty extends solely to investment advisory advice and does not extend to other activities such as insurance or broker dealer services. Advisory clients are charged a monthly fee for assets under management while insurance products pay a commission, which may result in a conflict of interest regarding compensation.

Back to top of page